Peter Marchand teaches Jnana, Karma, Bhakti, Ashtanga and Tantra Yoga. As a personal coach living in Belgium, he guides people from around the world towards happiness, inner peace and deeper meditation. He is a tantric healer, following an ancient Nepalese shamanic tradition. He teaches online and offline, also leading a variety of mantra and bhajan chanting sessions. Until 2020 however, all this was just a hobby, in addition to a busy job.

Originally inspired by his teacher Harish Johari from when he was 20 years old, Peter is one of the founders of Sanatan Society. This association of family and students of Harish Johari was dedicated to spreading his teachings after he left his body in 1999. Peter started teaching in India in 2005. In 2006 he authored “The Yoga of Nine Emotions”, followed by “The Yoga of Truth” in 2007.

Around the same time, Peter created his channel on Youtube, where in the following decade he shared over 100 hours of free teaching. The Youtube channel now already has 6000 subscribers and over 1,5 million views.

Somewhat accidently, Peter wrote the booklet “Love Your Ego” in 2019, stirring his appetite for more. The next year, he left his regular job, now focusing entirely on teaching, writing, healing and coaching. Early 2021, the need to write and teach about Tantric Advaita manifested, which led to this project.

Some more insight into the details of Peter's personal Leela on the Leela Yoga website. 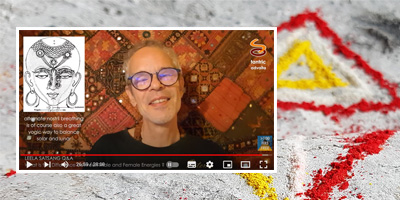 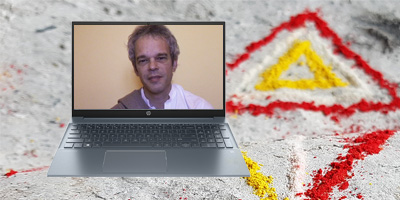 Connect in person or through online video calls... 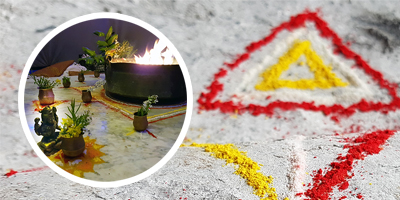 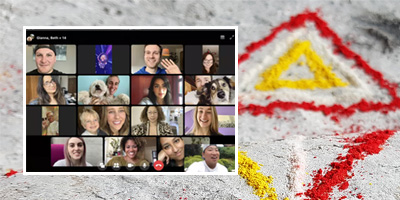 Join to ask your questions to Peter live online... 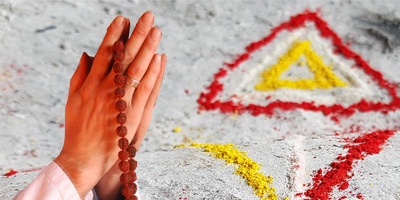 Your donation makes it happen, providing many with free teaching... 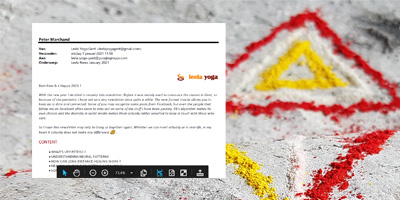 Every month you will get free news, tips and more details...

The Yoga of Truth

The Yoga of Nine Emotions

The entirety of the yogic tradition is revealed as originating from the Self, bridging the illusion of a gap between nonduality and other practices.

The practitioners of yoga postures, breath, mantra, or meditation should not be confused about whether all of that is helpful on the spiritual path, or just some distraction produced by the ego.